The speech of Br. Armin Luistro for the inauguration of the Sanctuary

De La Salle University opens its doors to the faithful with the Consecration of Santuario de La Salle last November 21 at its Laguna Campus in the City of Biñan.

Santuario de La Salle is a gift of the Lasallian Family to the Church, which celebrated the culmination of its 500th Anniversary of Evangelization in the Philippines this year. The Santuario seeks to promote the devotion to St. John Baptist de La Salle as the Patron Saint of Teachers.

Conceptualized in 2011, constructed during the tercentenary celebration of the death of St. John Baptist de La Salle in 2019, and consecrated in 2022, the sanctuary serves as a repository of the Founder’s relic and opens its doors as a pilgrimage site for educators. The sanctuary’s overall design and concept came from the architectural firm CAZA, inspired by the Lasallian Star of Faith—the Signum Fidei.

The relic of St. La Salle was transferred from its prior home in De La Salle University Dasmariñas to the Laguna Campus and was enshrined on the same day.

Present during the consecration were the family of alumnus Ramon “Chito” Villavicencio (De La Salle College Commerce ‘62, MBA ‘64), who donated the main sections of Santuario de La Salle in their shared mission to support the holistic development of students and the spiritual nourishment of the Lasallian community members and pilgrims.

In a message read by former DLSU President Br. Raymundo Suplido, FSC, DLSU President, Br. Bernard Oca, FSC shared the special significance of November 21 for Lasallians: “On this same day, the 21st of November in the year 1691, at a time when the Institute of the Brothers of the Christian Schools was in deep crisis, John Baptist de La Salle, Nicholas Vuyart, and Gabriel Drolin promised to remain together in Society even if they would have to beg and live on bread alone. This was to be known as ‘The Heroic Vow’. In Tagalog, it simply means, walang iwanan.”

The Eucharistic Celebration to consecrate the Santuario de La Salle was led by Bishop Buenaventura Famadico, D.D., from the Diocese of San Pablo, together with other priests from neighboring parishes, and was attended by Lasallian Brothers from various La Salle schools.

The speech of Br. Armin Luistro for the inauguration of the Sanctuary 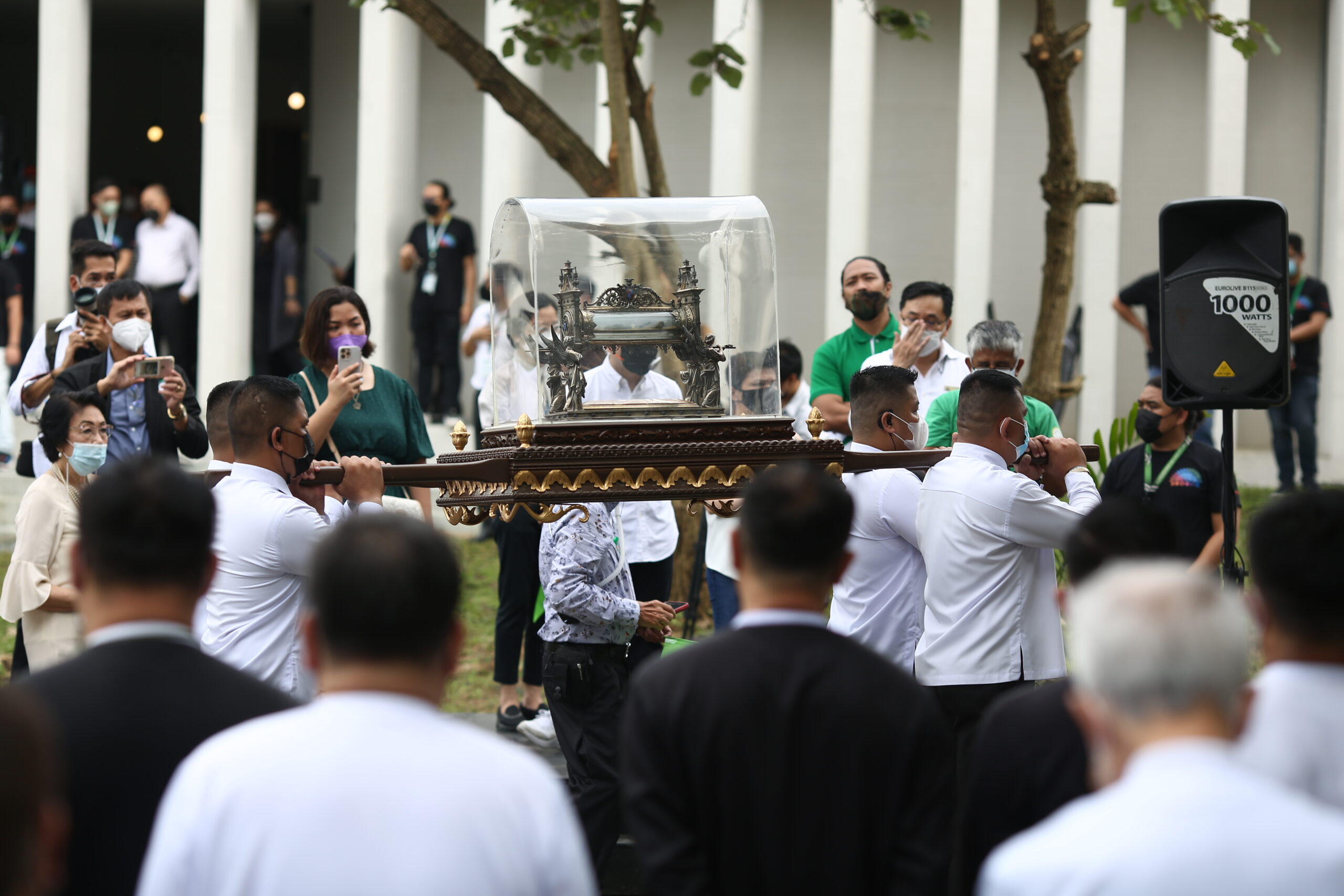 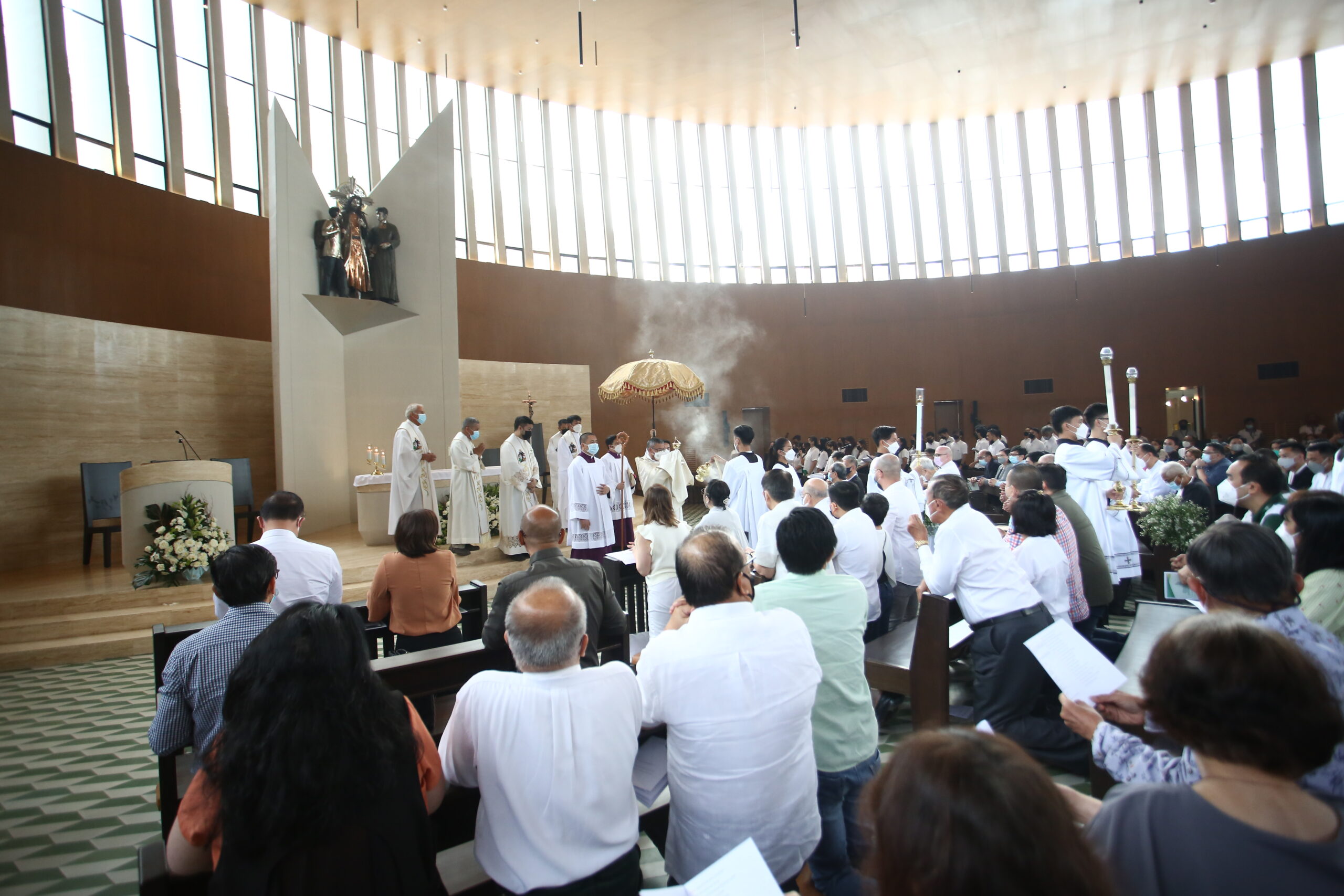 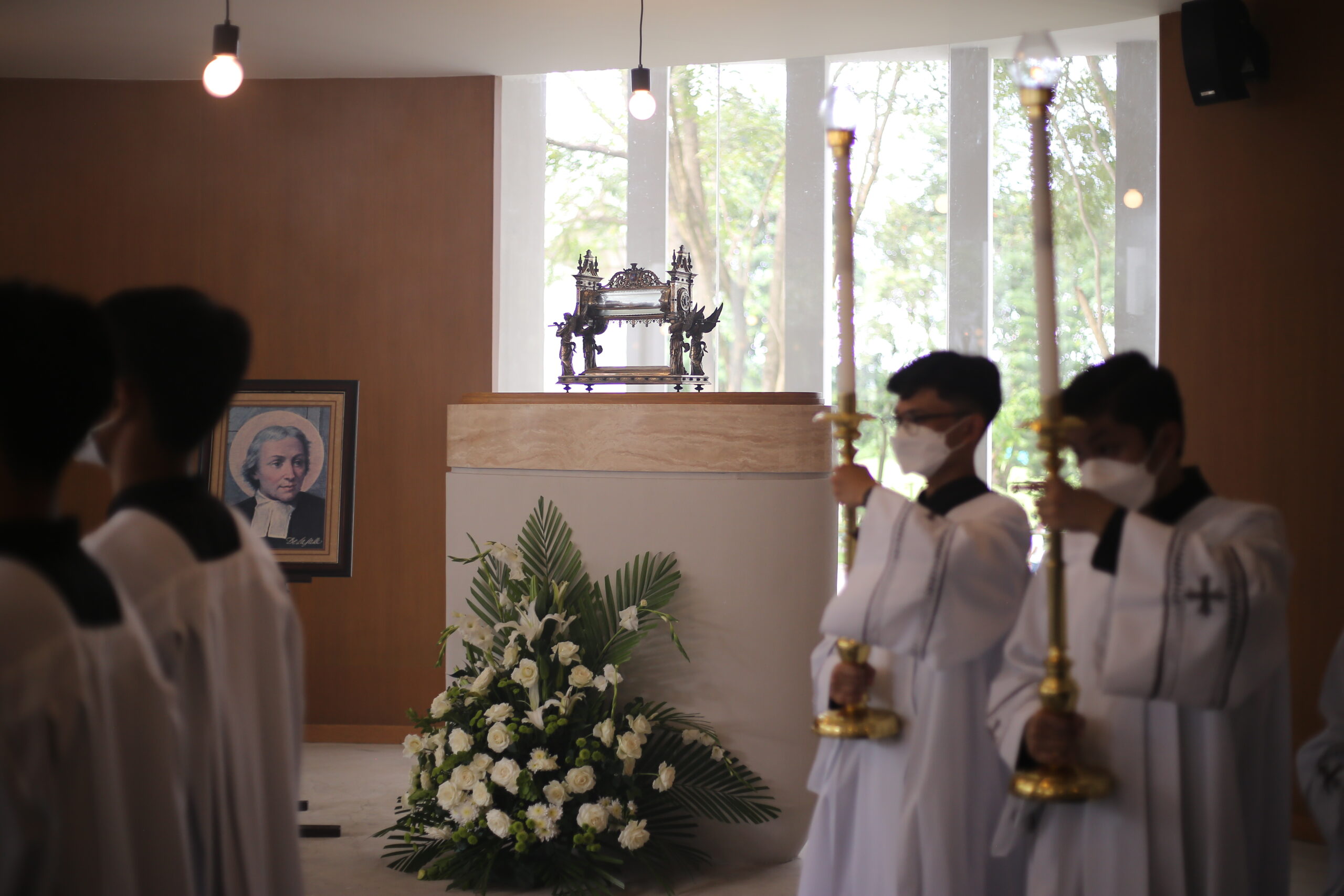 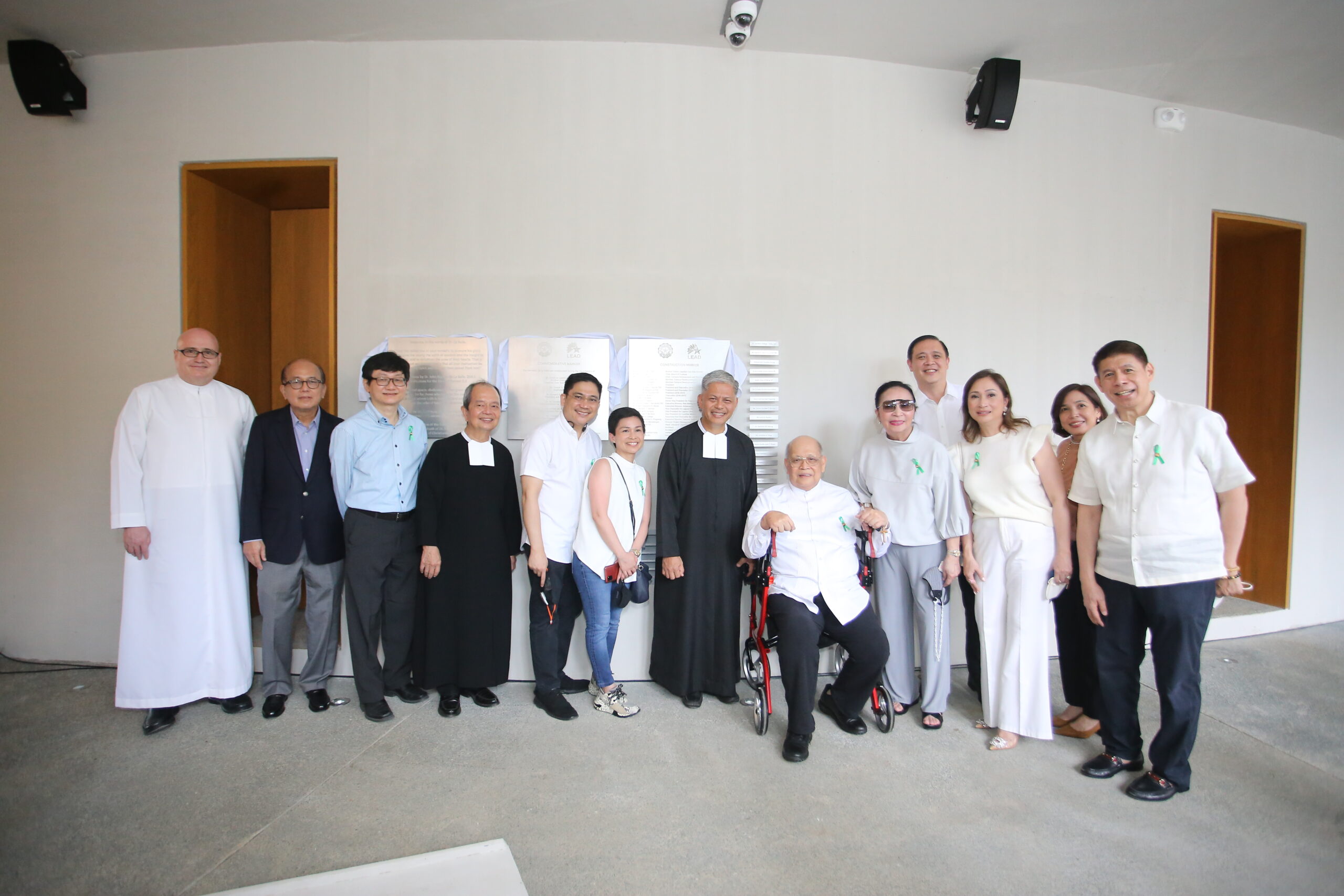