Working session of the Brothers of the General Council in Colombia 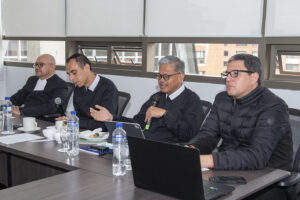 Between 23 July and 3 August 2022, Brother Superior General together with the Brothers of the General Council held their first in person meeting in Colombia, as part of the beginning of their leadership and with the aim of reaching out to Brothers and Lasallians in their own local contexts and decentralising governance.

“May these be days of grace, blessings, dreams and projects”, expressed Brother Diego Díaz, Visitor of the Lasallian District of Bogotá, in his welcome and opening remarks to this session.

During the first days, they had a spiritual retreat and shared with the young postulants of the Lasallian District of Bogotá.

The Brothers then visited two Lasallian ministries: Utopia, a project of the Universidad de La Salle in El Yopal, in rural Colombia, and the community of Tabatinga, which is located in Brazil on the triple border with Colombia and Peru in the middle of Amazonia.

In the words of Brother Armin Luistro, Superior General, this new initiative to meet outside Rome is a response to the call of the last General Chapter: “We wanted to take the Centre of the Institute to the peripheries, and I believe that choosing Bogotá, Utopia and Tabatinga was providential. Let us remember that the leadership of La Salle is not in Rome; it is in the heart of each young person, of each Lasallian, of anyone who feels impelled by the grace of God to change the world through education”.

Finally, they concluded their first week with a day devoted to meeting and dialogue with Brothers and Lasallians from the Lasallian District of Bogotá and Norandino, the latter comprising ministries in western Colombia, Ecuador and Venezuela. 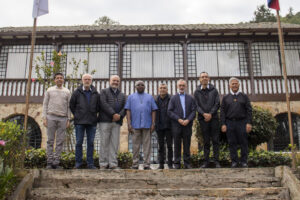 Brother Leonardo López, from the District of Norandino, observed, “from this meeting I take away the recognition that we are a family, one group, that we need to overcome progressively the limits of the borders,  that the goal is one and common, and that fraternity is our great wealth”. For his part, Brother Andrés Caballero, from the Lasallian District of Bogotá, shared: “it has been an experience of meeting as a Lasallian family where we have discovered the great missions that we carry out in our country and in other countries where we are present; I believe that this is an opportunity to continue challenging ourselves and to do great things, where with audacity and courage we take the message of Jesus to other places”.

The Brothers of the General Council will continue to work together for a few days in the Colombian capital and then continue to take their message of closeness to the communities to Kenya, where they will also visit peripheral experiences, “we wanted to visit places where resides the hope that is lacking in the Centre. Utopia and Tabatinga are innovative projects in the Lasallian context which are heavily charged with the environmental component and Laudato Si’, They are educational projects which are not traditionally school-based and which give us inspiration”, concluded Brother Carlos Gómez, Vicar General, regarding this visit. 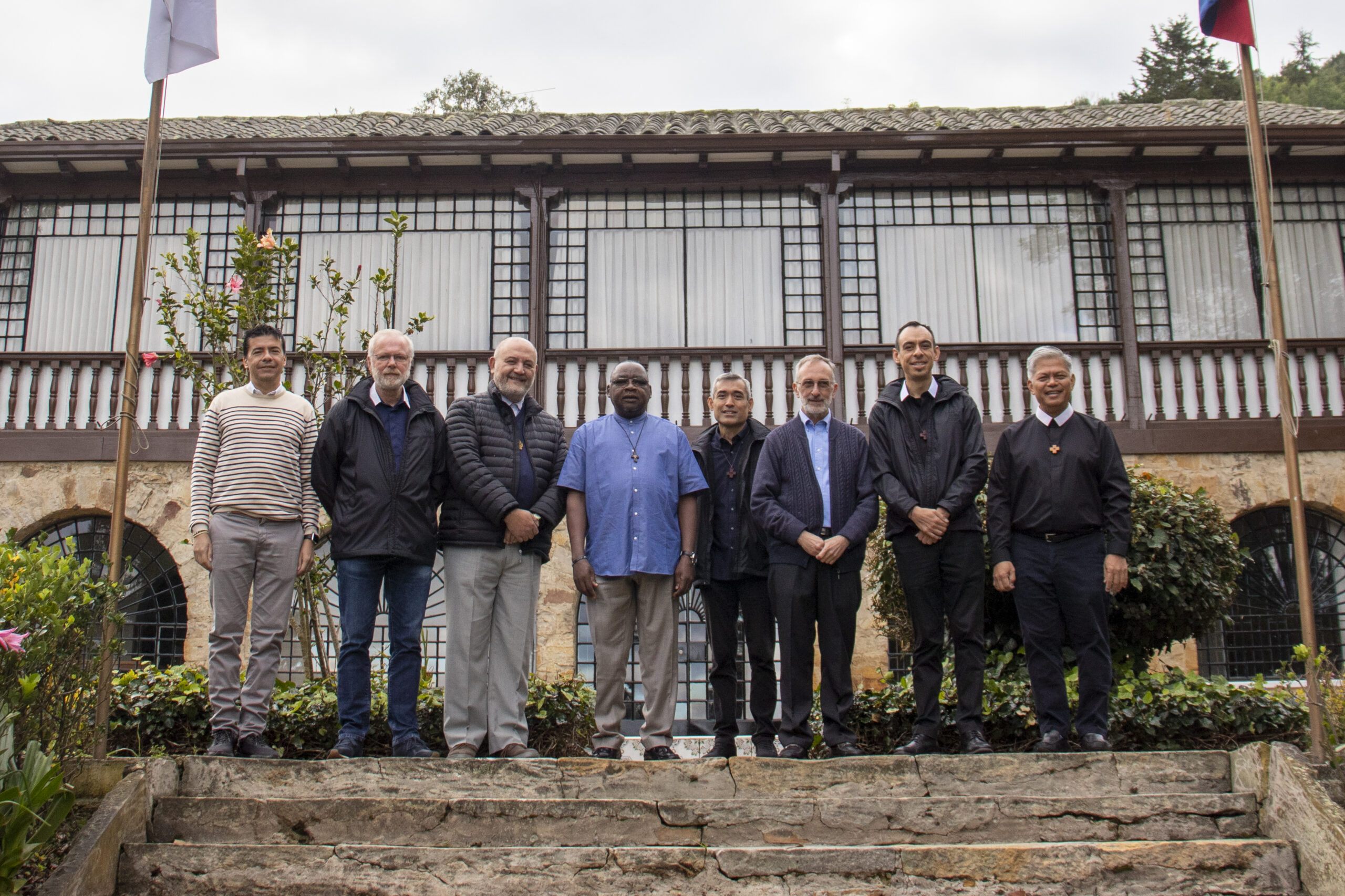 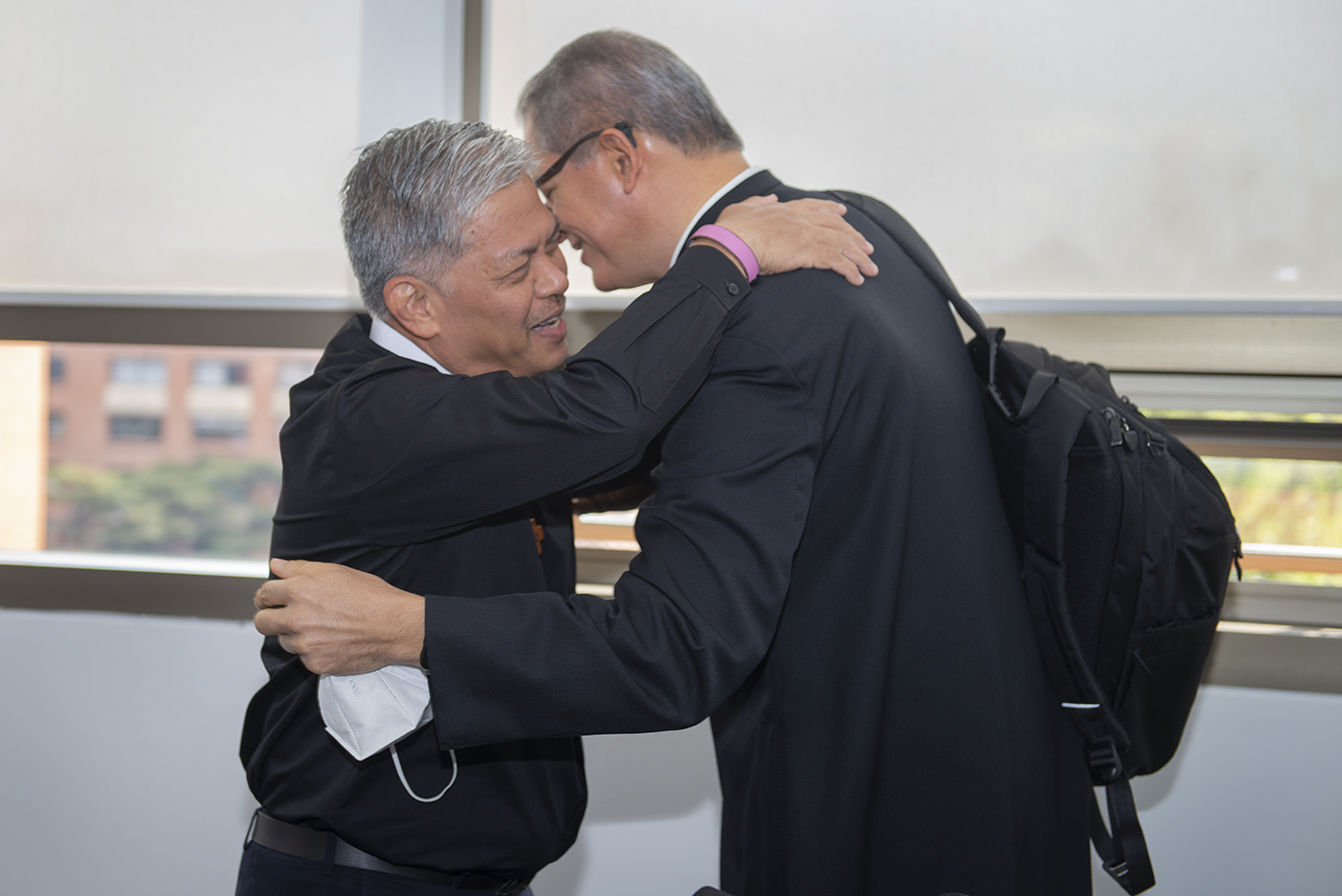 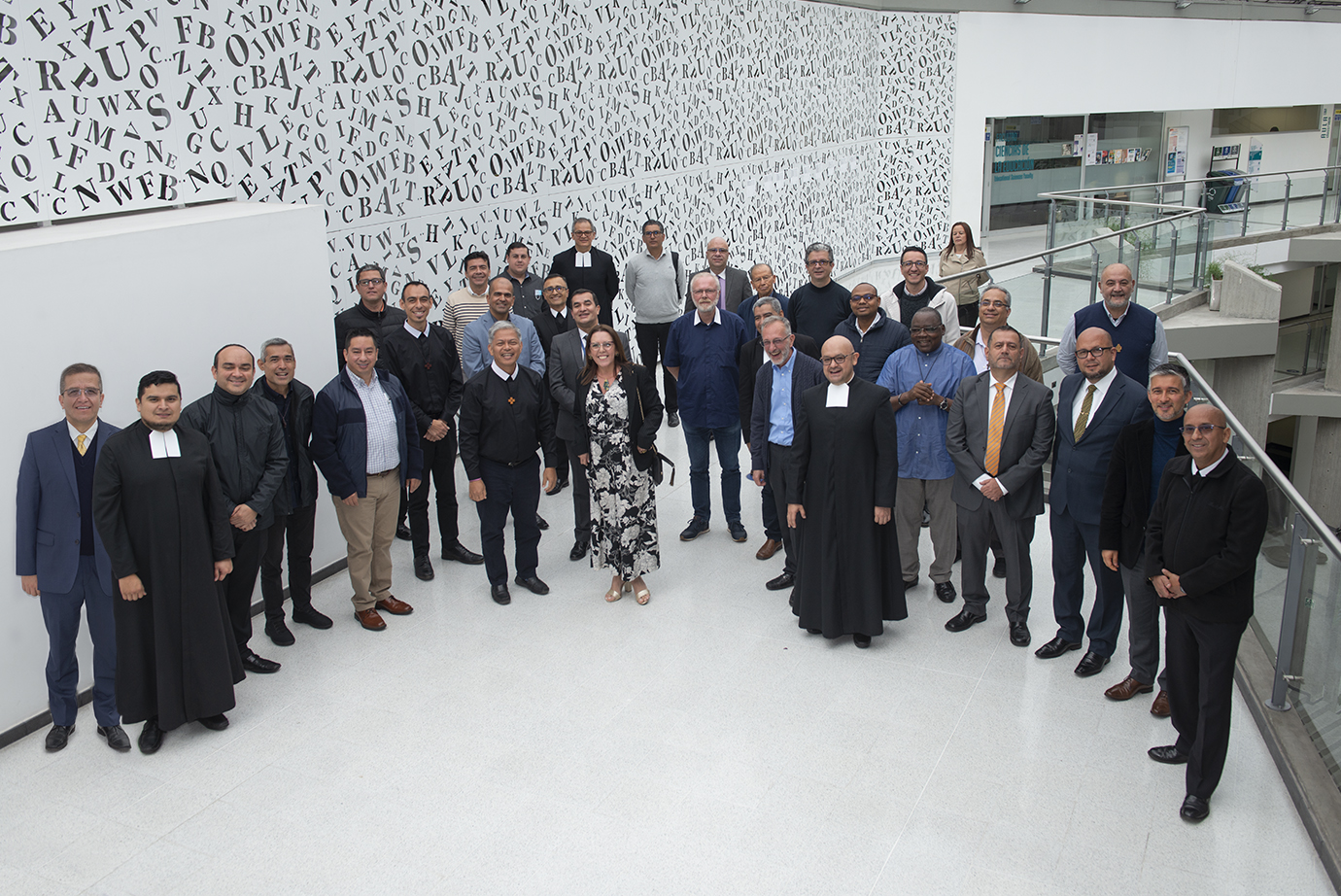 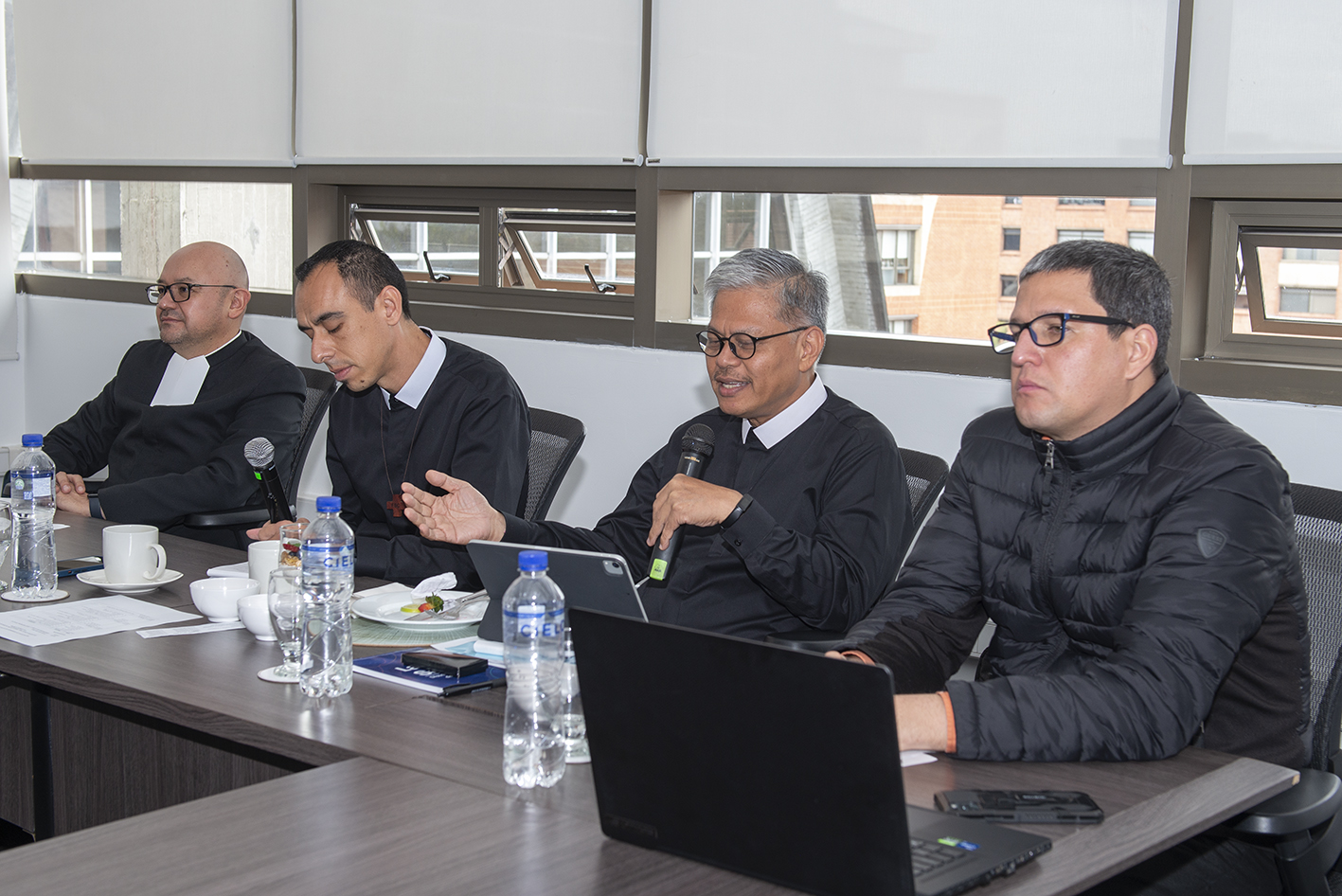 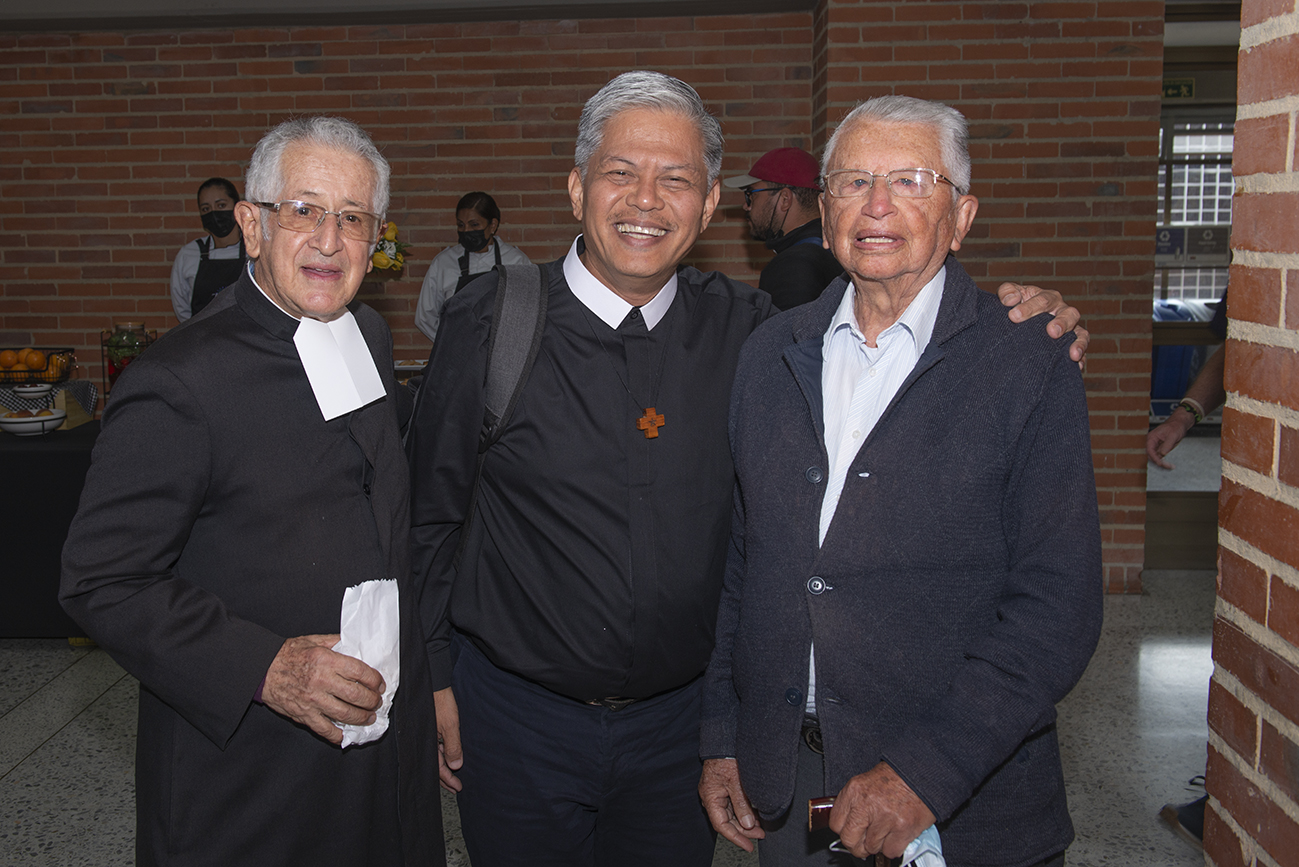 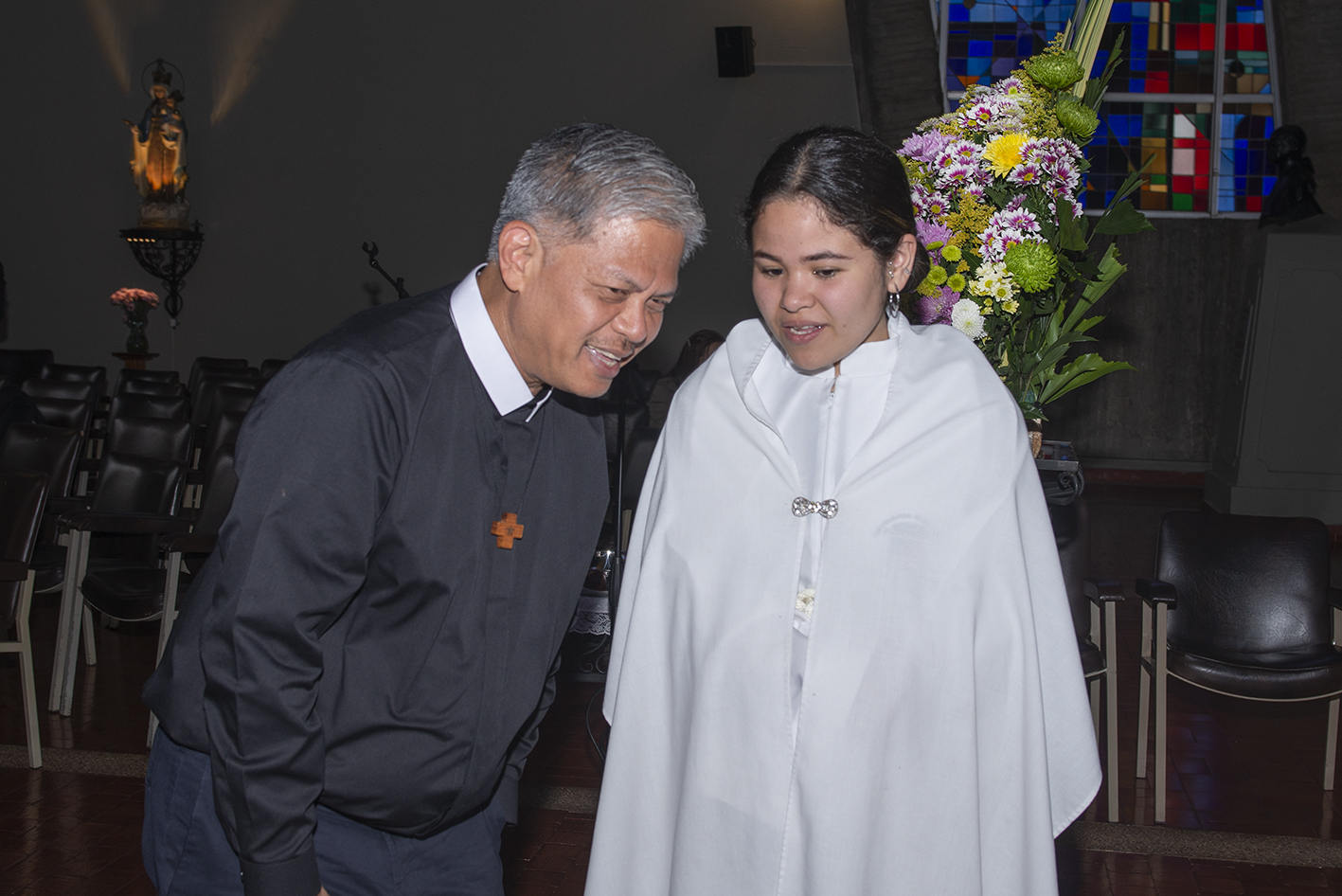 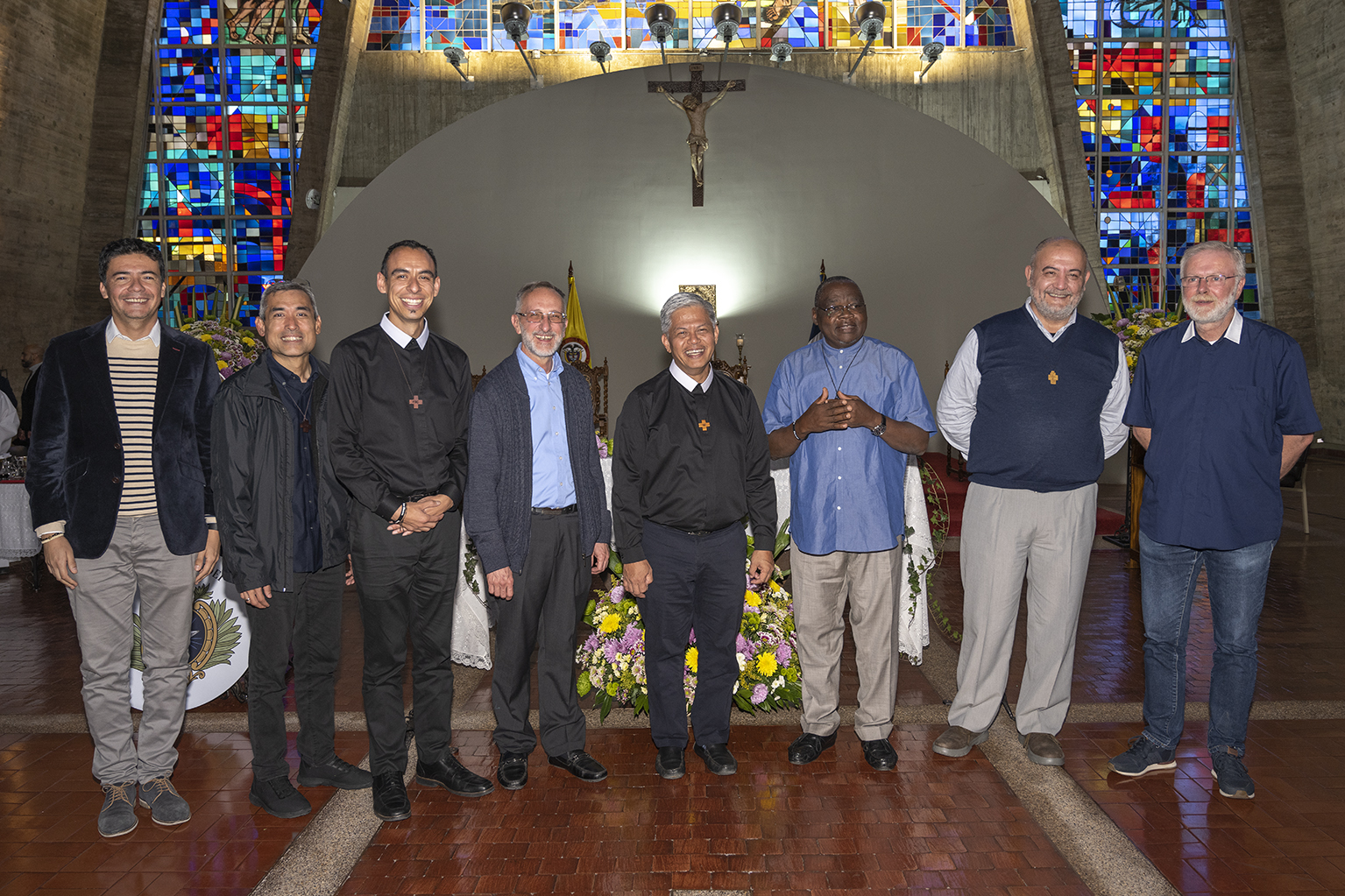 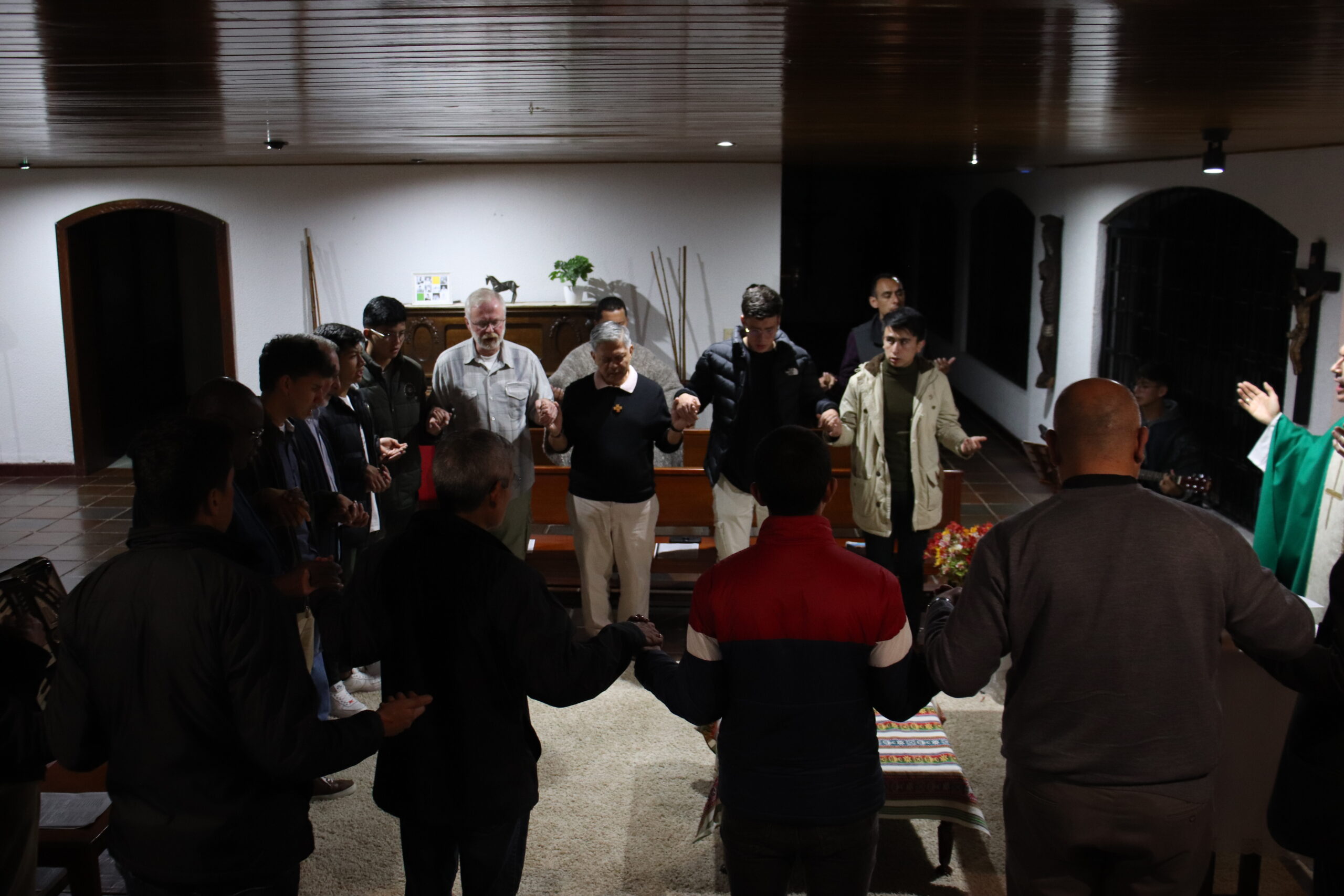