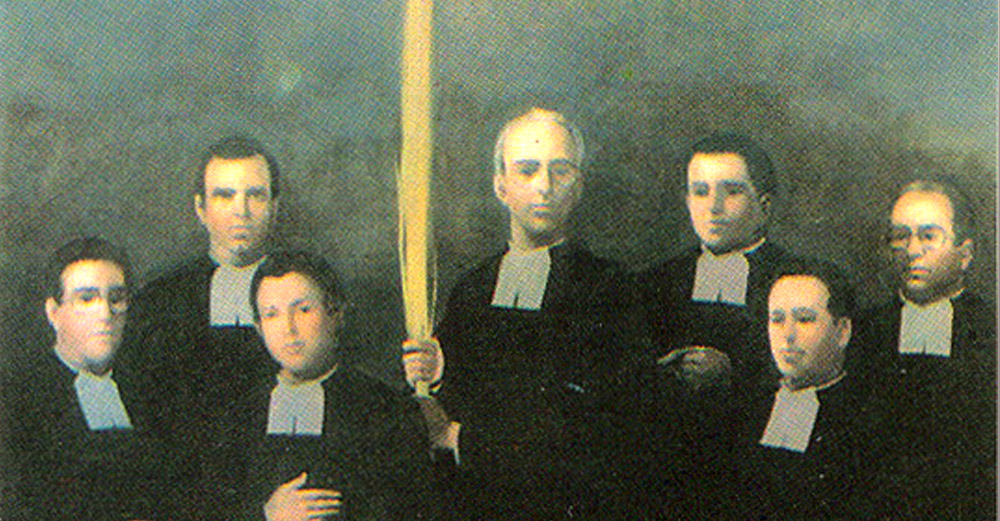 The Cause includes 2 bishops (Didacus Ventaja Milán and Emmanuel Medina Olmos) and 7 Brothers of the Christian Schools. In 1936 the city of Almería had 19 Brothers of the Christian Schools: 15 were working at San José College and 4 at Las Chocillas School. Seven were chosen by God to be glorified with the palm of martyrdom. They died in two different circumstances and on different dates in the year 1936, but in the same way: they were transported in a truck to the Tabernas area, in the place called “Venta de los Yesos”, where there were dry and abandoned wells. These were the Brothers:

Iter of the Cause: