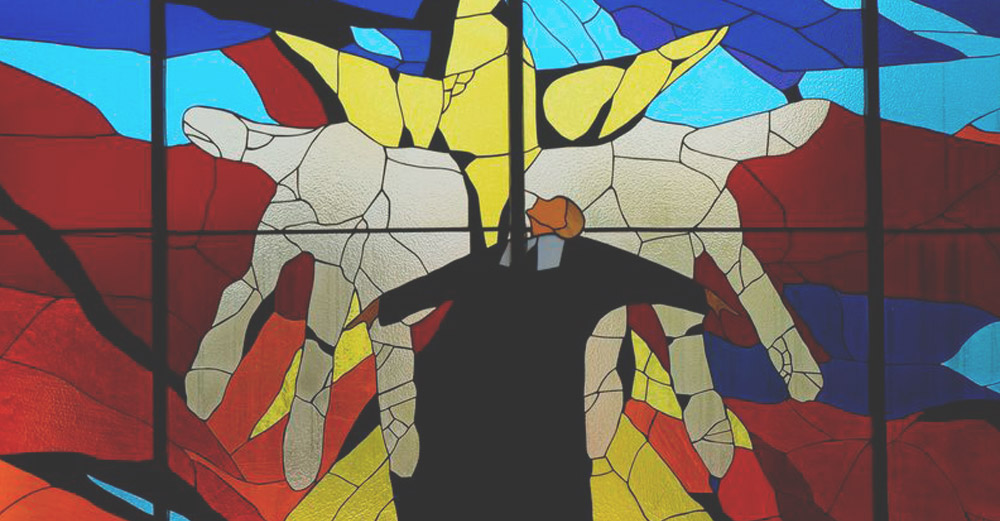 The Postulator General
His task is to handle matters concerning the raising to the altars of those within the Institute who died with a reputation for sanctity and the preparation of the documents and follow-up of their Causes in order to receive approval for their worship.

– Read more about our Founder

Hermanos Santos y Beatos
For over 300 years, Brothers from all over the world have dedicated themselves to the Christian education of young people. On this page, we have gathered some pictures with biographies of the saints and blessed of our Order.

Venerables and Servants of God
Beyond those brothers who have been formally recognized by the Church as being saints or blessed, some who have been recognized  as being exemplary models, many of them even to the point of shedding their blood.