SUPERIOR GENERAL AND HIS COUNCIL

The role of the Brother Superior General

His Pastoral Visits to the Districts
For his Pastoral visits, the Brother Superior General, in dialogue with the leadership team of the District, will identify and address key areas for attention. These visits should always be occasions for encouraging Brothers and other Lasallians and, when needed, to exercise authority and intercede on behalf of the Institute. 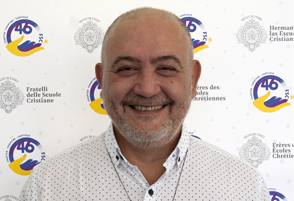 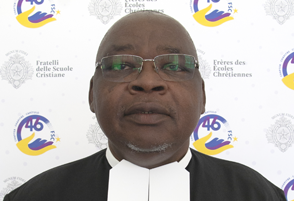 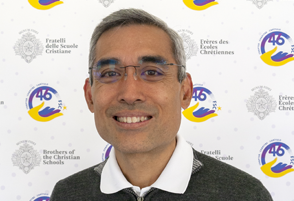 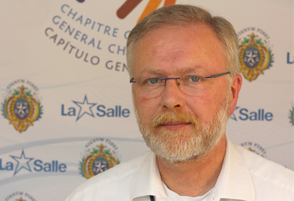 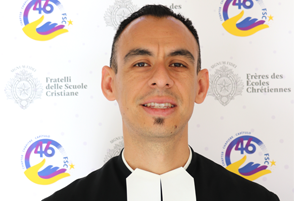 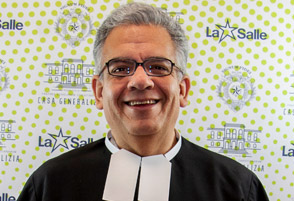 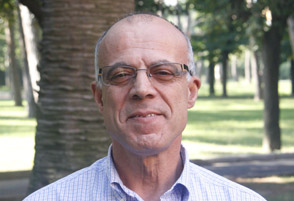 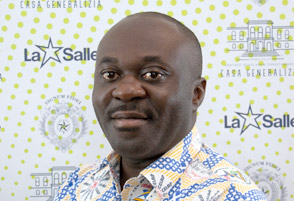 The Secretariats and Services at the Center of the Institute are organized to help the Brother Superior General and his Council in the government and animation of the Institute.

The synergy between the General Council and the Secretariats and Services has produced the present Strategic Plan with the aim to carry out the propositions of the 45th General Chapter with a comprehensive and realistic set of goals and strategies involving the Regions, Districts and other concerned entities in the Lasallian world.

The Brother Vicar General coordinates the Secretariats and Services of the Generalate.