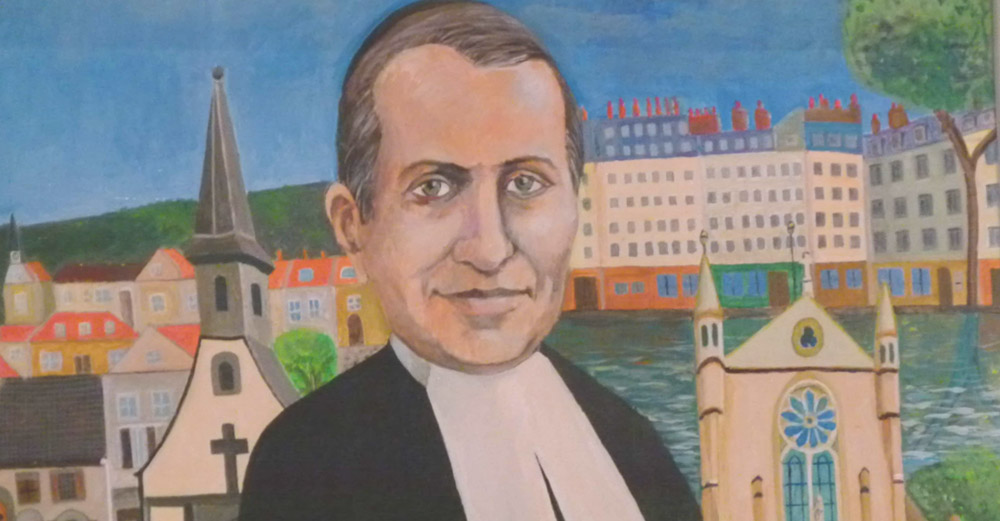 Brother Alpert (Chrétien Motsch) was born in Eywiller, Alsace, on May 26, 1849. In 1879 he was entrusted with the direction of the large and splendid school, the “St. Joseph Mission”, Rue Lafayette, for the sons of emigrants from Alsace and Lorraine during the Franco-Prussian war of 1870-1871.

A clever teacher, he combined kindness with strictness in the training of his pupils. And they, in their turn, responded generously to his zeal, taking part in all night adoration in Montmartre and in the Association of St. Benedict Labre founded by Brother Exupérien. During the Franco-Prussian war he contracted creeping paralysis which he accepted as a grace of God.

He was a religious and an apostle till the very last moment of his sacrifice. He died in Paris on April 16, 1898.