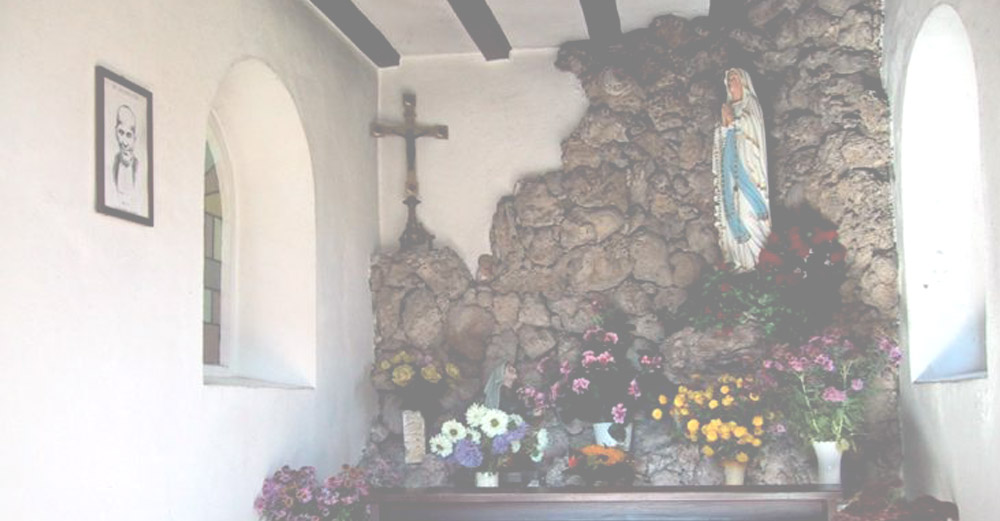 Br. Gregorio Bühl came to Italy at the age of 17 from Villingendorf, Germany, where he was born on September 13, 1896. After his novitiate he expressed the wish to go on the missions, but God disposed otherwise and in August 1923 he was assigned to the novitiate community where he remained for 50 years as sub-director.

His intense spiritual life found its nourishment in prayer, the Eucharist and filial love for the Most Blessed Virgin.

The Cardinal Archbishop of Naples has asked the Sacred Congregation to open the informative process.