On September 16th and 17th, 2022, at the General House in Rome, the Executive Committee of the World Union of Lasallian Former Students (UMAEL) had its first presential meeting since the start of the COVID-19 pandemic.

The President of UMAEL Alejandro Galván Illanes from Mexico, the Vice President Courtney Carmignani from the United States of America, the Treasurer Olivier Collet from France, the Secretary General Oswaldo Aguilar from Mexico and remotely Keane Palatino from the Philippines and PARC representative were present.

The meeting included the presentation of the Committee with Brother Armin Luistro FSC Superior General and among other points, contemplated: the presentation of the Executive Report for the 2019-2022 period; the appointment of Brother Chris Patiño FSC General Councilor and Brother Sergio Leal FSC as those in charge of the relationship with UMAEL; the work with other networks of the Institute such as Solidarietá ONLUS and Young Lasallians; as well as the next activities to be carried out such as the 3rd Meeting of Lasallian Former Students in Bolivia in the month of October, the launch of the new UMAEL website and the next World Congress in 2024.

Likewise, Brother Armin asked for the collaboration of the alumni in projects of the new General Council, which will be announced shortly. 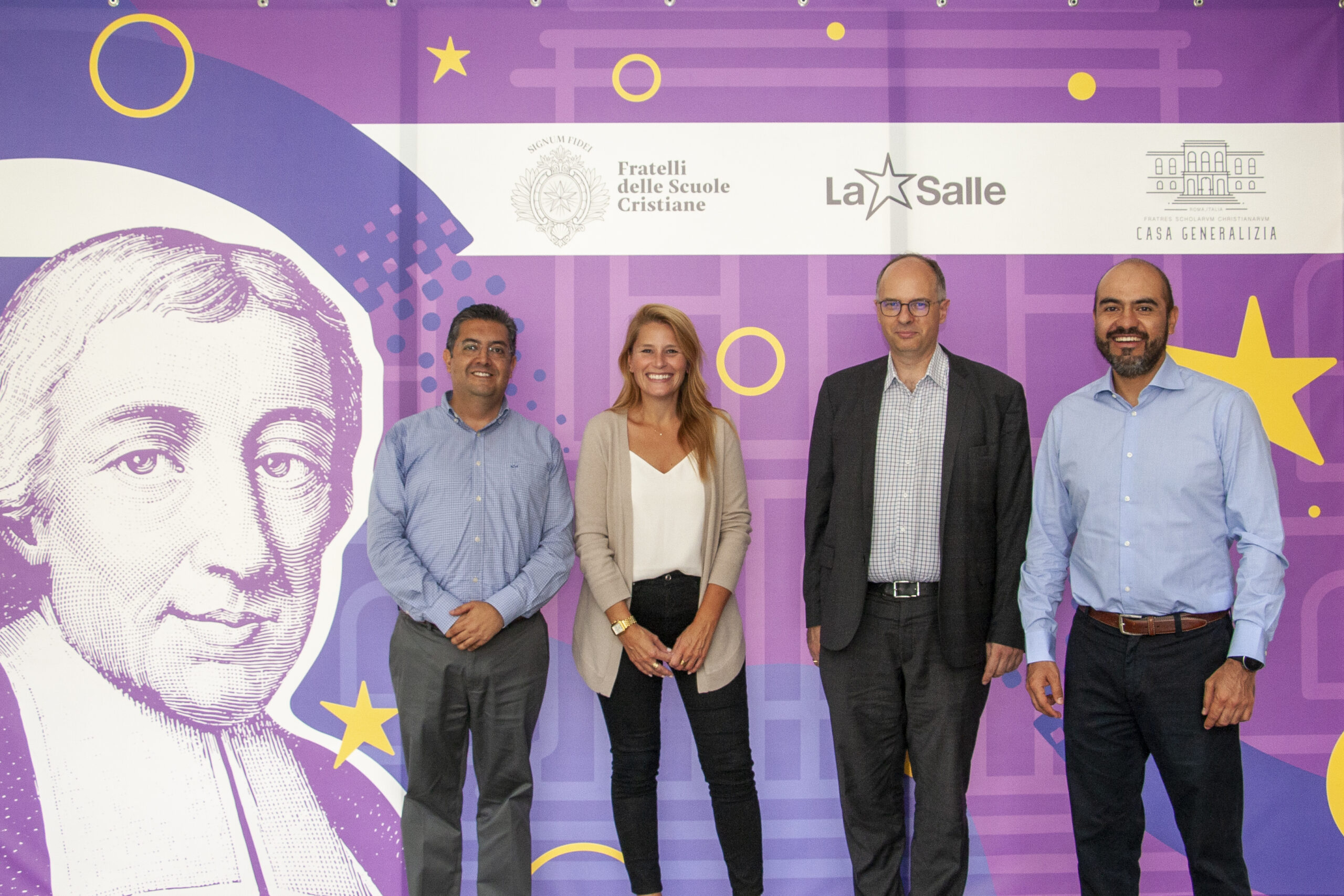 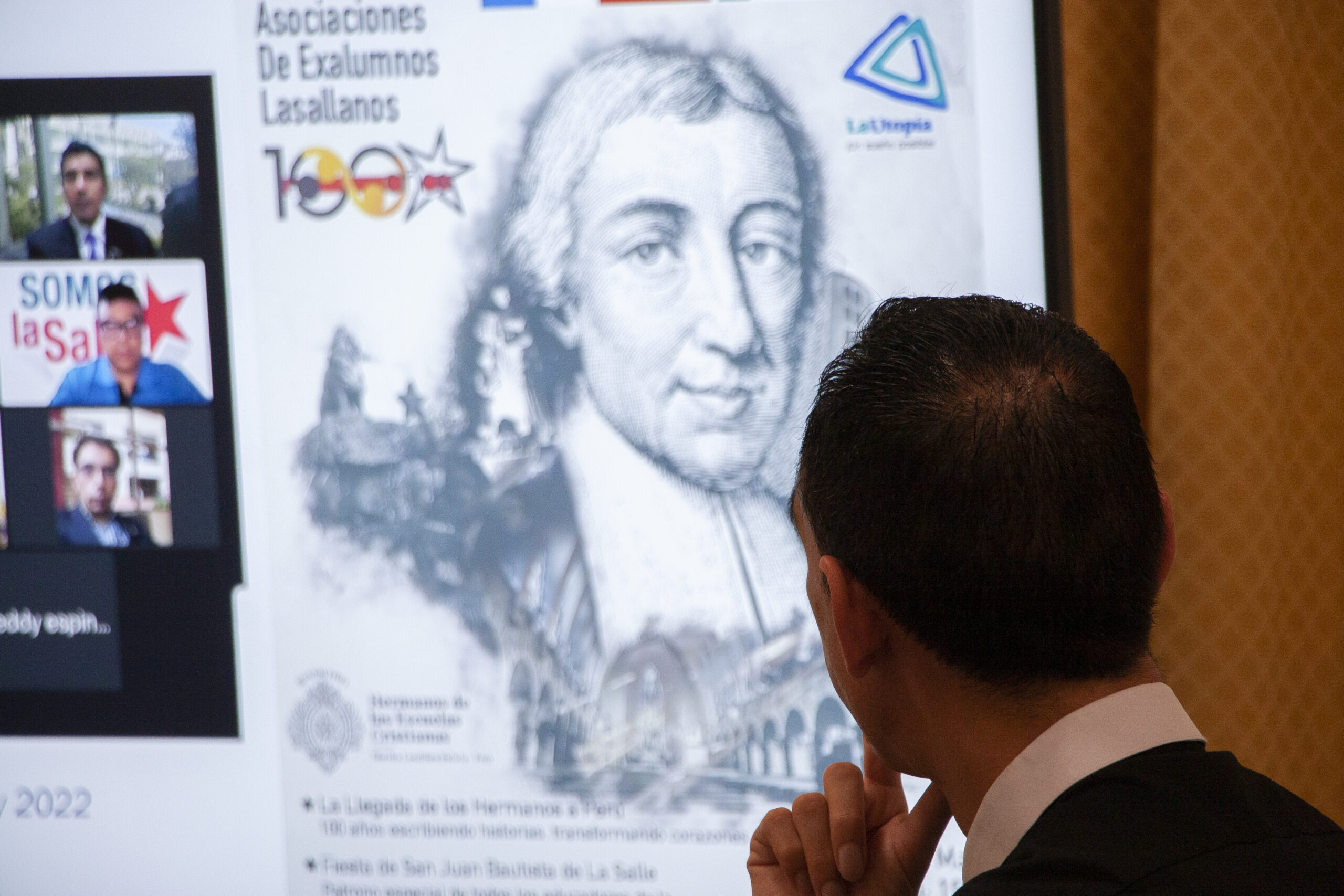 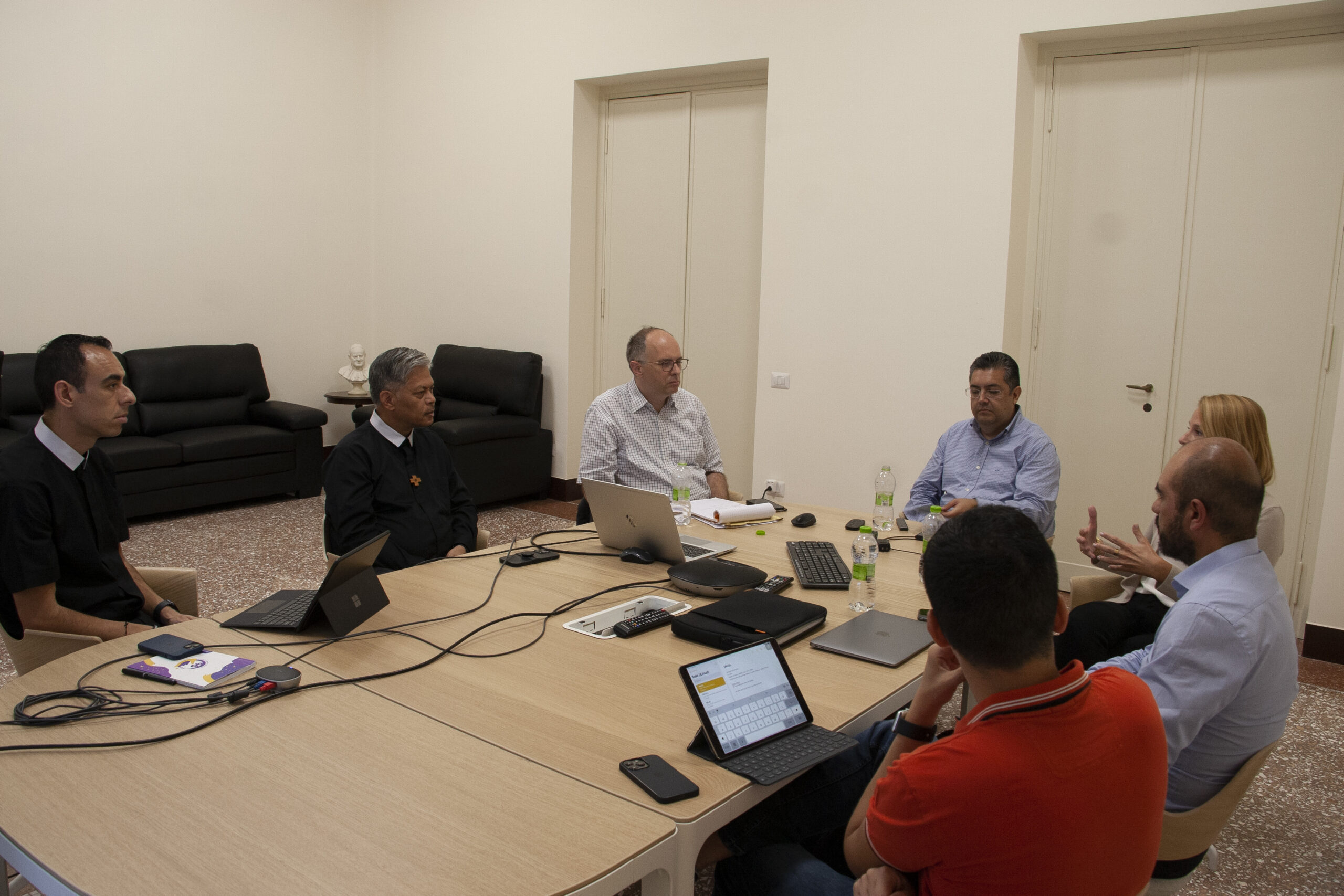 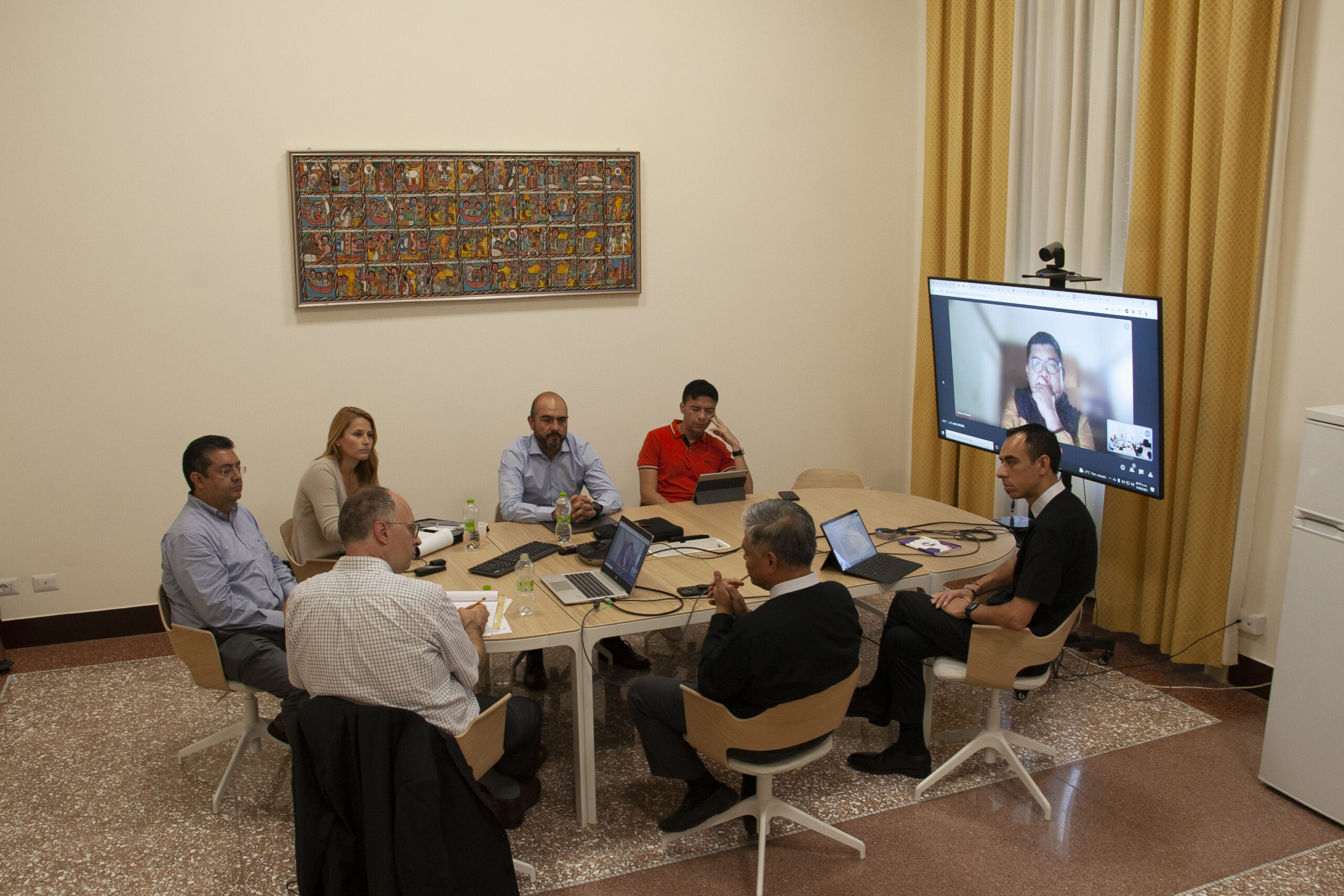