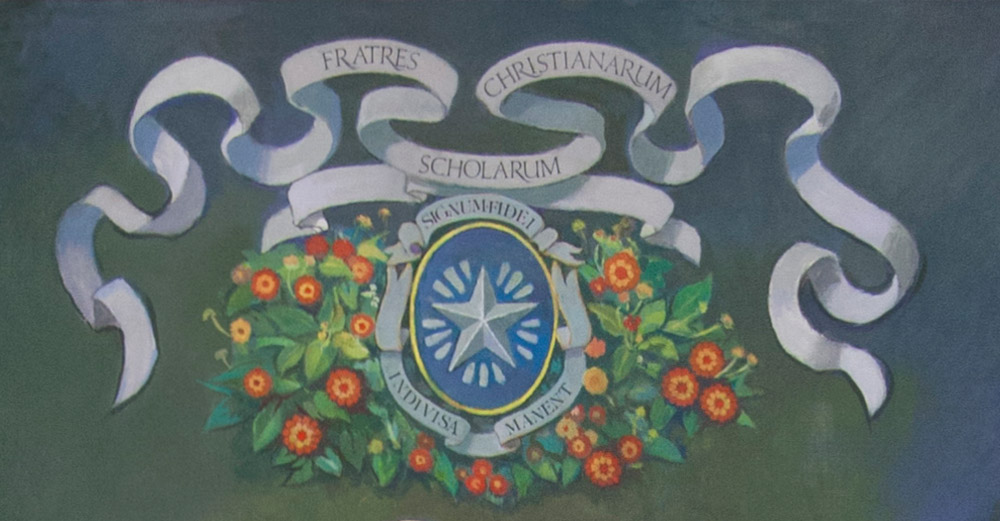 In 1934 Turón, a coal-mining town in the Asturias Province in Northwestern Spain, was the center of anti-government and anticlerical hostility in the years prior to the outbreak of the Spanish Civil War. The Brothers’ school was an irritant to the radicals in charge of the town because of the religious influence it exerted on the young. The Brothers were known to defy the ban on teaching religion and they openly escorted their students to Sunday Mass.

On the First Friday of October, the authorities broke into the Brothers’ house on the pretext that arms had been hidden there. Father Inocencio, a Passionist, who had come the night before, was preparing to say Mass for the Brothers. They and their chaplain were arrested, detained over the weekend without trial, and then in the middle of the night were marched out to the cemetery where they were summarily shot. Brother Cirilo, the Director, was 46 years old and Brother Marciano, the cook, was 39. Brother Julián was 32 and all the rest were in their twenties.

Aniceto, the youngest at 22, was still in triennial vows. They were arrested, detained, and executed as a community, victims of the hatred and violence against the Church, witnessed by their death to the faith they so courageously professed and so effectively communicated to their students.