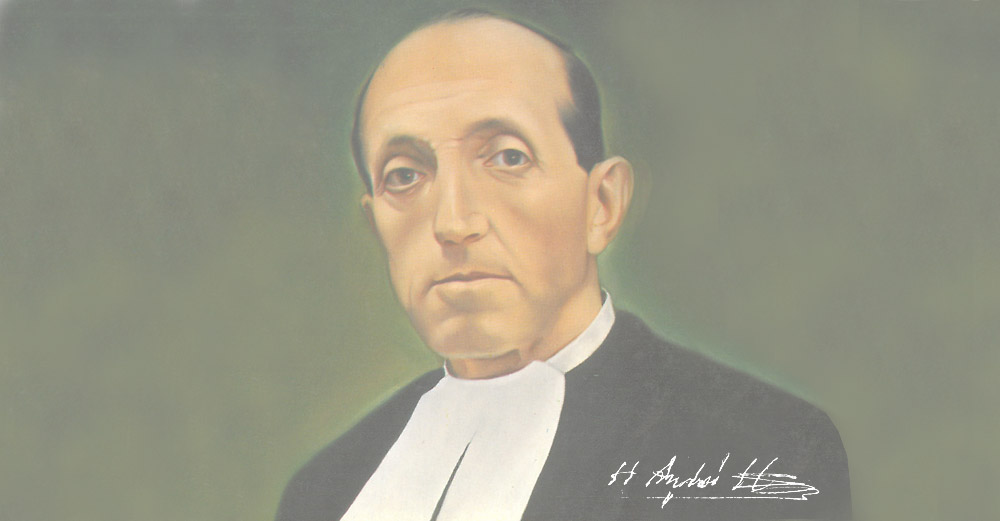 He began his apostolate as the teacher of very small children. As a young headmaster he gave unmistakable signs of his remarkable qualities as an educator in the Christian and human formation of his pupils. With great zeal he devoted himself to the formation of the young Brothers in the Scholasticate. He insisted that they dedicate themselves to study and to the acquiring of religious virtues; appointed Visitor, he showed the greatest kindness towards the Brothers, especially the younger ones.

During the Spanish Civil War he suffered several months of prison life. Death took him by surprise at Grinon, on March 11, 1969. In 1970, the Church authorities set up a Commission whose work it was to begin the legal process of obtaining information.